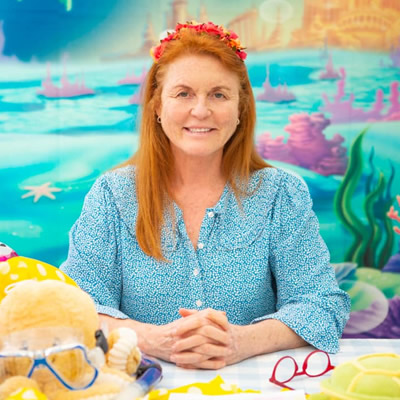 The Duchess of York, Sarah Ferguson

The Duchess of York, Sarah Ferguson

The Duchess of York is a global humanitarian, businesswoman, best selling children's book author, speaker, producer, wellness advocate and now novelist with her first novel to be published in August.
The Duchess has published over 70 books including two autobiographies and titles dealing with health, empowerment, history, art, as well as children's stories. Alongside this, she has launched a new daily YouTube Storytime show 'Fergie & Friends', reading a series of different children's books, sometimes with guests, to help keep children entertained during lockdown. To date, there have been over 2 million views.
In addition, these stories have been distributed to children's hospitals throughout the UK and US, accompanied by personal recorded messages from The Duchess.

Why Do You Wash Your Hands? 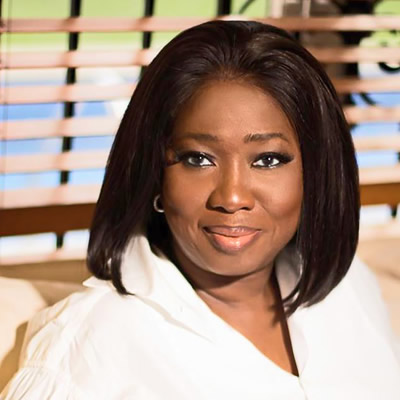 is the Executive Publisher of Quramo Publishing Limited, an indigenous media company dedicated to producing quality content for its diverse audience. In a bid to contributing to the publishing industry, Gbemi Shasore established the Quramo Writers’ Prize, which honours new, emerging and unpublished writers, and Qfest (a festival of words), which encourages human interaction, literary expression and creative growth.
Gbemi Shasore has authored several books, which include In Her Own Right, Our Money Our People and The Money People, published by Quramo Publishing Limited.
As a creative and a longtime patron of the arts, in 2010, she conceived and produced the epic and well-received stage play Ajai – The Boy Slave and has produced other stage productions to her credit since then: Ajai – The Boy Slave 2; A Past Came Calling and The Write to Freedom. She is also the Chief Executive Officer of Quramo Productions and the executive producer of the movie titled Journey of an African Colony, currently on Netflix.
As an advocate for the girl-child/women empowerment, Gbemi Shasore is an ambassador of The Olave Baden-Powell Society(OB-PS), which supports girls and young women to develop their full potential as leaders and active citizens of the world. She is also a member of the Committee Of Wives Of Lagos State Officials (COWLSO) and a past chairperson of the annual conference committee.v She is happily married with children and lives in Lagos


I will be discussing

Insights Into Being A Publisher 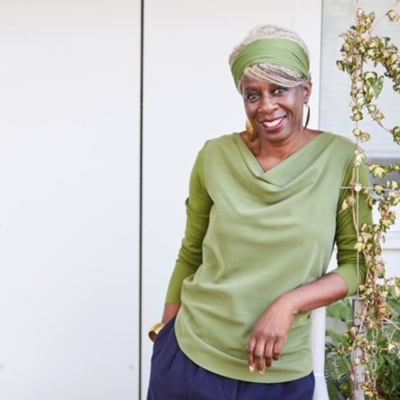 After an extensive career in acting, Lola became a professor of Cultural Studies, a writer, broadcaster and cultural critic.
She has been an independent Crossbench member of the House of Lords since 2004, after serving as Head of Culture at the Greater London Authority for two years.
Since 2018, Lola has been Co-Chair of the Foundation for Future London. She was appointed Chancellor of the University of Nottingham, and a Non-Executive Director of Bloomsbury Publishing in 2020. 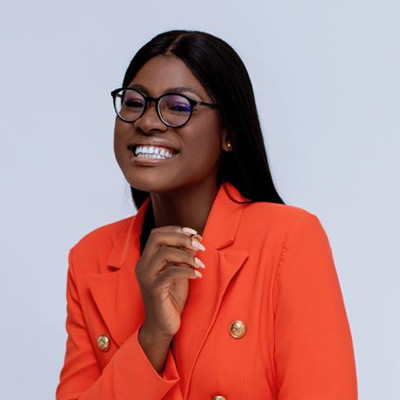 Alex Amuchechukwu Asogwa is a writer, model, dancer, creative director, content creator, and brand influencer. Popularly known as Alex Unusual, her on-screen debut occurred when she first appeared on a baby food advert at just 6-months old. Alex would later venture into many other creative activities, including the Miss Eastern Nigeria pageant which she won in 2016 as an undergraduate at the University of Nigeria, Nsukka, and also participated in the 2018 Big Brother Naija reality TV show where she emerged to continental reckoning and fame as third runner-up and most fun housemate. Alex recently made the bold move to debut her first film production titled Nucleus.


I will be the festival host 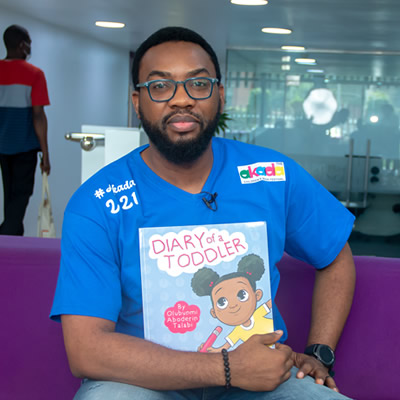 Ibrahim "CaptainQuest" Suleiman is a Nigerian-based Architect, Digital Artist, Actor, Voiceover artist, Choreographer, Writer, Model and Filmmaker. He has garnered recognition for his contribution as a creative in many different formats of television, film and advertising.
He was born and raised in Kaduna and Abuja (cities in Northern Nigeria), and moved to Lagos fully in 2016 after working as an Architect, Choreographer and Writer for 8 years. He has since gone on to be a prominent Nollywood face seen at least 5 times a week by millions of households across Africa on Multichoice/Africa Magic's Tinsel. He has also featured in Nollywood Cinema blockbusters, and a couple of Netflix feature length films.
As an Artist, his works have begun to speak very well of his undeniable talent. And has had collectors from all over the world commission or collect his works. He is currently working on his first solo exhibition (tentatively titled "IX.XXV") which should open in September 2021, in Lagos, Nigeria.
Ibrahim is married to Actress, Model, Producer and Director, Ihuoma Linda Ejiofor and they have a son, Keon together.

Diary Of A Toddler 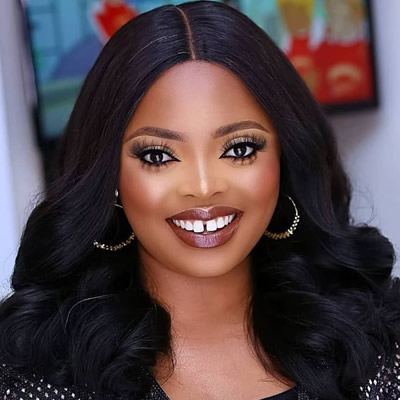 Olayode Juliana Oluwatobiloba is a multiple award winning Actor, Bestselling Author, Public Speaker and Brand Ambassador. She started her acting career in Nollywood in 2014 when Featured in a Television Series Tittled "ME, MYSELF AND MY DIARY".
Her big break came when she acted in The popular Nigerian Television Series Titled "Jenifa's Diary", this TV series was watched in every part on Nigeria and aired on different Terrestrial Television Station in Nigeria such as AIT(African Independent Television), NTA (Nigerian Television Authority), STV (Silverbird Television), TVC (Television Continental) and a lot more. She featured on Jenifa's Diary series for Ten (10) seasons. Some of the episodes can be seen on YouTube on SceneOneTV.
She has received a lot of award recognitions and nominations such as FUOTAMSA AWARD as The Best Actress Of The Year In 2016, KRISTIEOPE FOUNDATION AWARD in 2017, 19ROM AWARDS IN 2017, THE CORPORATE CREATIVE EXCELLENCE AWARD in 2018, THE NIGERIAN MERITORIOUS AWARD IN 2018 and a lot more.
She has acted in other movies such as COUPLE OF DAYS which can be seen on Netflix, RIVERS BETWEEN, WHERE DOES BEAUTY GO, CLICK NOW. She has also acted in ROYAL OUTLAW, BAD DAY, BENSON'S VILE, they can all be seen on YouTube. She has also acted in different Stage Play productions which were staged in different states in Nigeria such as MAGIC TIME, THE BLOOD THAT SPEAKS AND MAN ENOUGH.
She is also a lead actor in the movie "STEPPING INTO MAGGIE 'S SHOES", in which there would be a Premiere Tour to The UK, Europe and different Cinemas across Nigeria and a lot more. Asides being an Actor, she is a published author with a book to her credit.
"REBIRTH" is an Autobiography about her Rise to fame.
She has been invited to speak on different platforms such as: Ted X Adankolo; Live Your Dreams Africa; Do It Afraid Conference; Lagos State University
To mention but a few.
She is also a highly sort after brand Ambassador, she has represented quite a number of Corporate brands in the last 7 (Seven) years. Some of which include: Perfection Real Estate, Lagos; Tpumpy Real Estate, Abuja; Darling Hair Nigeria; Wiggit UK; Ashanti Cosmetics UK; DubaiAfrika; Travelbay.co
She has an enormous social media following, amounting to over 2.5 million followers from all over the world across all her social media platforms.