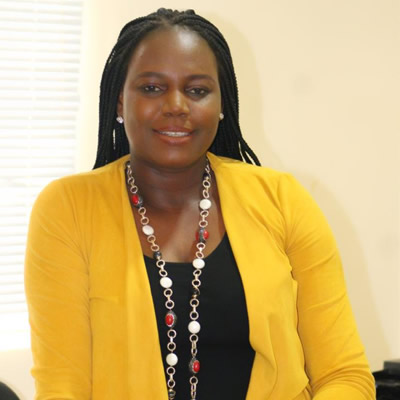 Adeola Eze works with children to help develop and enhance children's reading and writing skills. She runs a social enterprise organisation, Jordan Hill Creative Writing & Reading Workshop for Children and organises workshop for children from time to time. Through her vision and the organisation's efforts, she boasts of publishing, promoting and celebrating over thirty young Nigerian authors, being the first publishing firm to promote child authors in Nigeria. In the same vein, as a prolific facilitator, she offers pieces of training for teachers in Creative Writing and other related topic areas to enhance teachers' proficiency and productivity in the delivery of their educational services and promoting the literary in Nigeria. Adeola Eze has been featured in numerous newsprint, radio and TV interviews bordering literature and the youths.
Adeola Eze won the National APEN award for English Teacher of the Year, 2014 and the Greensprings Elementary School Outstanding Teacher of the Year, 2014.
She is presently the Learning Director at Discovery House Montessori School, Lekki.
Adeola is married to her soul-mate, and the marriage is blessed with three lovely children, two of whom are graduates and working in the media industry. 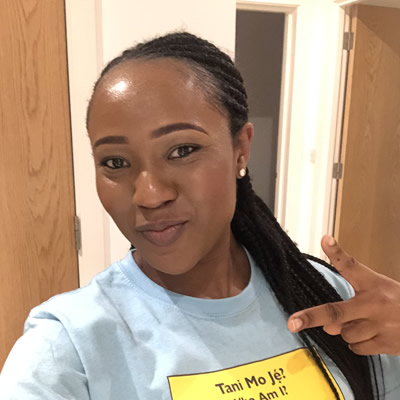 My name is Bolanle and I am the author of the Yoruba Children's book titled- Tani Mo Jé? An Interior Architect and Designer by profession, with great passion for community development and culture preservation. I am particular about connecting the younger generation to their Nigerian heritage by reading fun and relatable story and activity books through a modern and creative lens, which is the true representation of today's Nigeria. 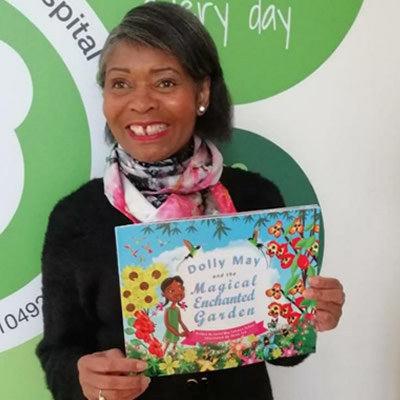 Carrol is a published author of children’s books, with an extensive background in Personal Development Coaching and Mentoring as well as a Cognitive Behavioural Therapist.
Her passion for writing was reignited whilst she was working with disadvantaged children and young people in the care system. Her books captivates children’s imagination whilst providing cultural diversity in an enchanting way. So you can give children access to books you wish you had as a child!
She wishes for children and young people to feel empowered to pursue their dreams and transform their lives. 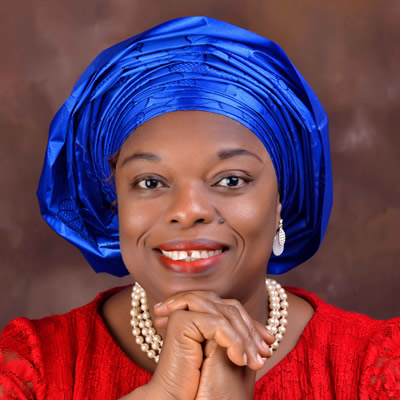 Chigozie Anuli Mbadugha is a Nigerian writer and ophthalmologist. Chigozie wrote her first unpublished novel at the age of six. The first edition of her debut publication - Beyond the Trial was awarded the Samuel Ajayi Crowther prize in 2017. She has written six children and young adult books with the help of her hyperactive muses. When Chigozie is not performing eye surgeries, she tries to write “eye-popping” fiction, listen to music, and spend quality time with her family. 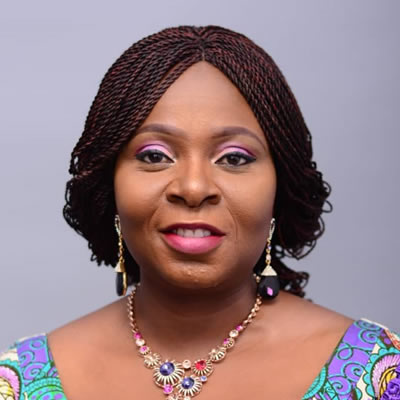 Edirin Metseagharun is a teacher, public speaker, and a counselor with strong passion for children’s health and fitness. She is a certified Health Coach and has a degree in Educational Management with bias for Primary Education.
She also has a certificate in Diet, Nutrition and Exercise for children. She is the founder and coordinator of Passion for Healthy Kids Initiative (PHKI), a non-governmental organization that addresses childhood undernourishment, obesity prevention and helping children to eat right and be active every day.
Since 2011, PKHI has been working with children across Nigeria with the message of Healthy Kids Learn Better. She is also in the frontline advocacy for healthy nutrition for children in Nigeria schools. She is married and blessed with three adorable children. She is based in Lagos.
She is the author of three books in the Ola & Bisi book series. 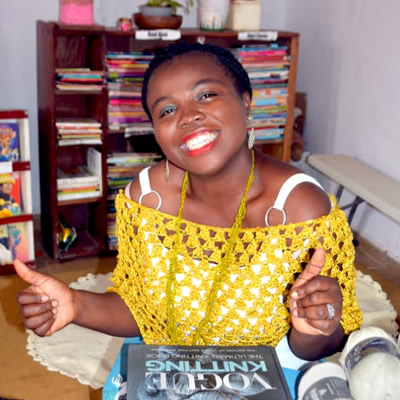 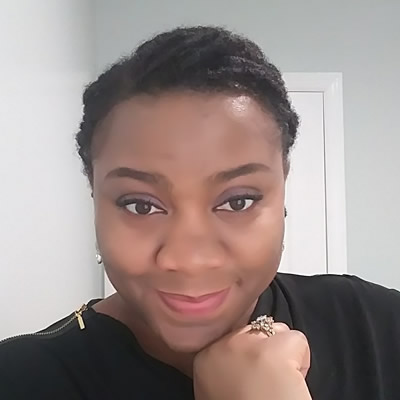 Jennifer Nwokeji is an educator and author who is passionate about making positive impacts in the lives of young children, especially struggling children. As a second career educator, her life’s goal is to see that young children believe in themselves and reach their full potential. She is happily married and blessed with two biological children. 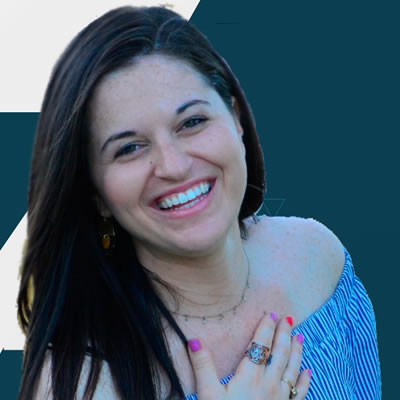 Katie Manley made her break into the entertainment industry at age 19 as a Production Coordinator in New York City. At age 20, she landed her first feature film job on Learning to Drive, starring Sir Ben Kingsley and Patricia Clarkson. She has worked on several films, television shows and Broadway shows such as Little Monsters (film), While We're Young (film), "The Elephant Man" (Broadway show), Power (show), Broad City (show), and The Black Panther (film). Since then, she has used her background to become an expert in marketing, sales and partnerships and a mentor to those wanting to break into and navigate the film industry.
Currently, she is on the advisory board of nonprofit Vidiots, working as a Court Appointed Advocate with CASA-LA and launching her company, Young Cinephiles Club. Ms. Manley currently resides in Los Angeles, California. 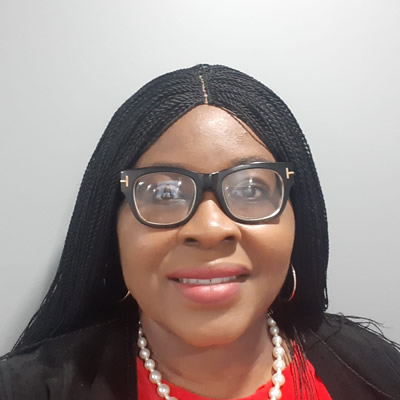 Lara David-Odufuwa is a best-selling author of "Why Do We Have To Move". She holds a BSc in Biochemistry, a MSc in Human Resources Management from Walden University, USA and a Diploma in Business and Digital Marketing.
She is also a Founder of KidzAspire, a global platform that publishes educational materials and inspires parents to raise children and teenagers to achieve their highest potentials and live fulfilling lives.
She is currently working as a Project Manager in Canada. 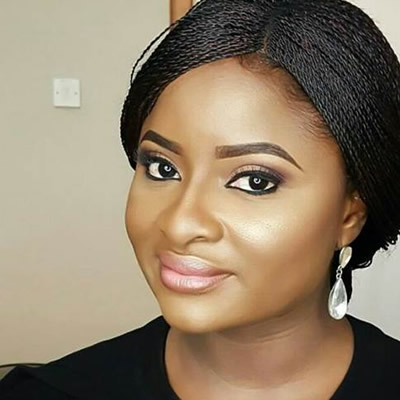 Wunmi is a Banker with one of the leading financial organizations in Africa. With over 15 years’ experience in the financial services industry; she has played lead roles in Private and Offshore Banking, Corporate Social Responsibility (CSR), Sustainability Management, Project Management and Customer Relationship Management (CRM). She has received several awards and recognition for her outstanding performance and impact.
Wunmi has an Msc. in Global Human Resource Management from the University of Liverpool, United Kingdom. She is a Certified GRI Sustainability Manager and Certified Customer Service Professional by Service Quality Institute, USA. She is a lead facilitator at Pink- Paws Global Groomers and also the Founder and Chief Executive Officer of Call To Love Initiative. 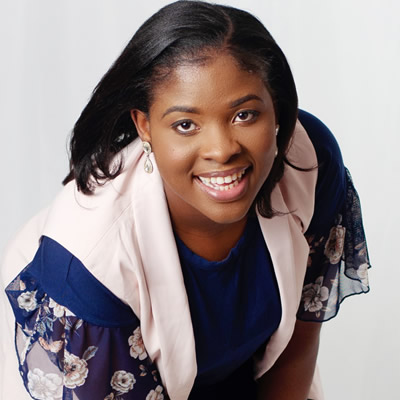 Onyinye Odih is an early childhood, author and speaker. She expresses herself in several ways to fulfil her desire to build stronger families. As a teaching practitioner, she has worked with families for many years and her understanding of parents and their involvement with their children ,has been an outstanding achievement for her.
Her book A mother's love was borne out of her observation of the relationship between families and their children; she wrote the story for children but also hopes that parents can relate with the hidden message and continue to provide the love and care that children need. 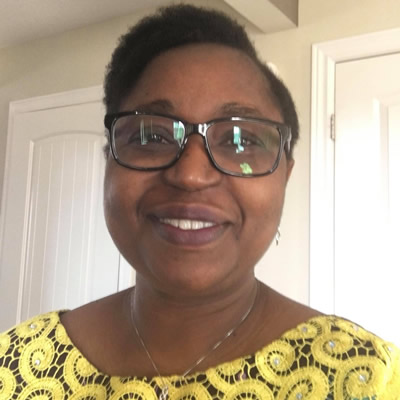 Yejide Kilanko was born in Ibadan, Nigeria. A writer of fiction and poetry, Kilanko's debut novel, Daughters Who Walk This Path, a Canadian national bestseller, was longlisted for the 2016 Nigeria Literature Prize. Her work includes a novella, Chasing Butterflies (2015), two children's picture books, There Is An Elephant In My Wardrobe (2019), and Juba and The Fireball (2020). Kilanko's short fiction is in the anthology, New Orleans Review 2017: The African Literary Hustle. Her second novel, A Good Name, is forthcoming in September 2021. Kilanko lives in Ontario, Canada, where she practices as a therapist in children's mental health. 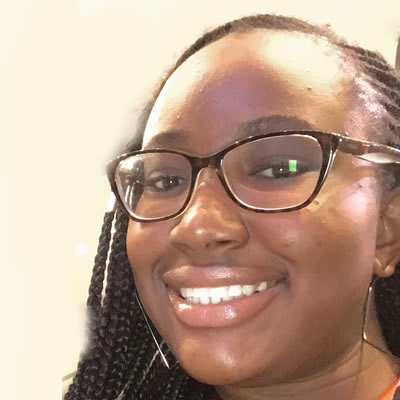