The professional workshops take place ONLINE on Thursday July 1, 2021.
These are workshops for adults working as authors; illustrators; content creators or publishers in the children's book sector. 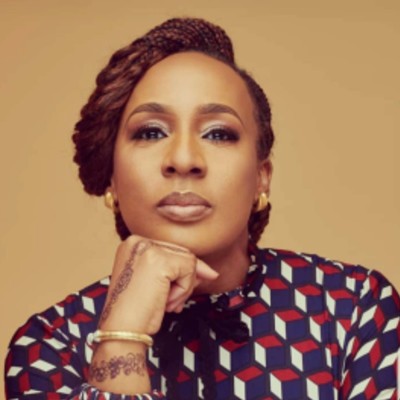 Chioma Momah is a lawyer, writer and inspirational /parenting blogger. This mother of four is the author of the children's books "First day at the Big School" and "Fun Day at the Museum" as well as the Goals, Gratitude and Growth Journal. Chioma is also the founder of Let's Encourage A Reading Nation" (L.E.A.R.N) which is aimed at improving literacy among children.
She holds an L.L.B from the prestigious Obafemi Awolowo University, Ile-Ife, Nigeria, as well as an MBA from Anglia Ruskin University and an MPA from the University of Exeter (both in the UK). She is a member of the Chartered Institute of Arbitrators.
Chioma also enjoys speaking on parenting, gender issues and literacy. Follow her on Facebook at Chiomah's Blog, Instagram @chiomahmomah and read her posts on www.chiomah.net. 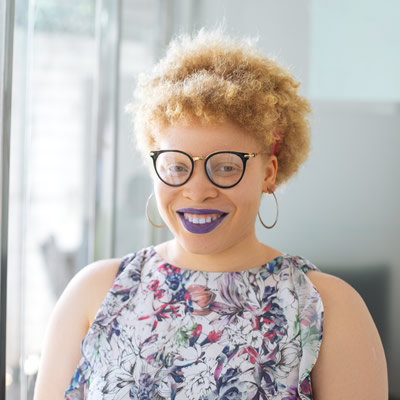 Coco is a media professional who is passionate about telling stories through visual media, and skilled at leveraging digital communities to boost brand awareness, and build loyalty. When she isn't working, she is binging on Netflix shows while wolfing down dried fruits, or getting life and Indian drama updates from her daughter.

The Dangers Of Self Editing 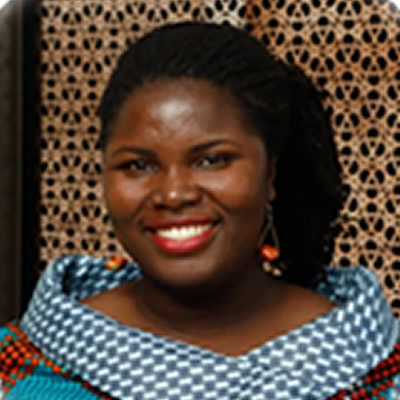 Growing up in Accra, Ghana, as a young girl who read voraciously, Deborah Ahenkorah Osei-Agyekum often wondered why the storybook characters she loved did not look like her. Starting as a teenager, she has built and led several organizations all of whose goals have been to give children across Africa culturally-relevant books to fall in love with. Her publishing house, African Bureau Stories, is committed to providing increased opportunities for African writers and illustrators to publish locally and internationally. Deborah also established the Golden Baobab Prize, the prestigious literary award which over the past ten years has discovered and supported children's book authors and illustrators across Africa.
Deborah has championed and advocated for the African children’s literature industry from grassroots levels to large global stages such as the World Economic Forum. She is an award-winning entrepreneur and her work has been celebrated by international organizations such as Echoing Green, the Aspen Institute and the Grinnell Prize for Social Justice.
She is a recipient of the 2019 Global Pluralism Award given by His Highness the Aga Khan and the government of Canada recognizing her efforts to promote African children's literature as a way to build a more inclusive world. Deborah is a graduate of Bryn Mawr College and lives in Accra with her husband and little boy.

Write Like A Pro! & Why You Need A Literary Agent 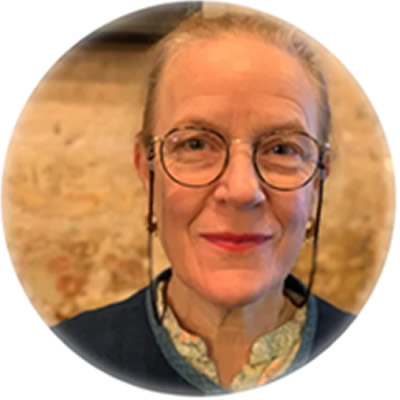 While at University Sarah met her husband the Nigerian artist, Abe Odedina. They have two daughters and when their children were small they struggled to find books and stories that they felt offered their London based family a realistic and positive portrayal of the African continent. Now 30 years later the need for a wider range of voices remains. Sarah sees her work as a publisher and as a Director of Accord as an opportunity to bring African writers telling their stories of life on the continent to readers worldwide. Sarah Odedina has worked in publishing for more than two decades.
As the Publishing Director of the children’s list of Bloomsbury Publishing, she oversaw the publication of the Harry Potter series as well as published many other best-selling prize-winning novels and picture books. In 2011 Sarah founded the successful and award-winning Hot Key Books.
Sarah is now Editor-at-Large for Pushkin Press commissioning titles for the children's and YA list.She is the co-founder of Scoop Magazine for children. Sarah travels around the world giving talks and hosting workshops about publishing and children’s literature. She also teaches creative writing focusing on books for young readers.

Write Like A Pro! & Why You Need A Literary Agent 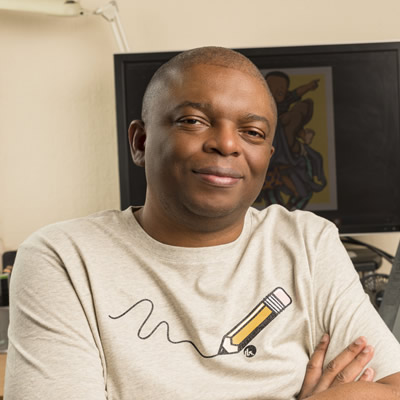 Tolu Shofule is an illustrator, an author, a creative designer, and a publisher of children's books. For his background in Architecture, Illustrations and Character Animation, Tolu has had the pleasure of working on a myriad of projects ranging from children's books, merchandise and interactive games.
He is deeply passionate about producing quality and relevant content for children. Based on his works and illustrations, Tolu has garnered a lot of awards and praises.

Do you want to learn how to write excellent stories? This session walks you through the process of developing plots; themes; and outlines as well as building characters and bringing them to life in stories. Learn how to describe your settings and create good dialogue. The sample stories and interactive writing exercises are the highlights of this session.

The Importance of African’s Children’s Books Locally and Globally

A head of a multi-generational children's book publishing house; a dedicated literacy champion; and a seasoned editor expound on the vital role of African children's books. Learn insights on the impact of having relatable children’s books; their success stories and their challenges as social and business entrepreneurs in the children’s book space. This is a rich conversation that cuts across social entrepreneurship as well as the business of African books.

Insights Into Being A Publisher

The iconic Gbemi Sashore of Quramo Publishing, shares on her life as a publisher, as well as her works propagating African history through books, films and plays. In this engaging Publisher's Forum, learn tips on identifying the hidden gems amongst an influx of manuscripts.

Your familiarity with your manuscripts can cause you to make avoidable yet costly errors. Find out how you can save yourself time and money as you work on self-publishing your book.

Podcasting is not as difficult as you think! This session demystifies podcasting and how it can be a useful marketing tool for authors.

A must watch for illustrators at any stage of their career. Learn creative tips on the use of expression; point of view; environment; placement and much more, to bring your drawings to life. Don't miss the practical demonstration.

Why You Need A Literary Agent

From Africa to the world! In this very enlightening session with two literary agents, find out the benefits of having capable representation and how your book can be published internationally.

Register For Workshop Now
By continuing to use this website, you agree to the storing of cookies on your device to improve your browsing experience, enhance site navigation,
analyze site usage, and assist in our marketing efforts.