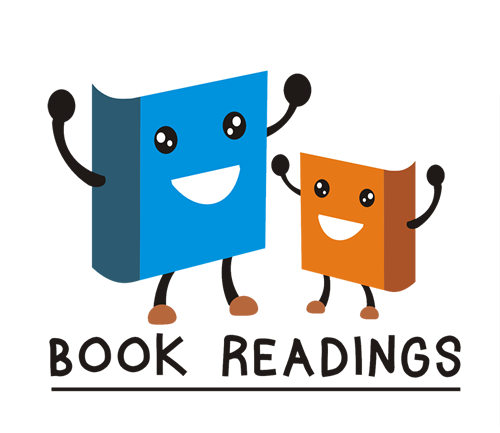 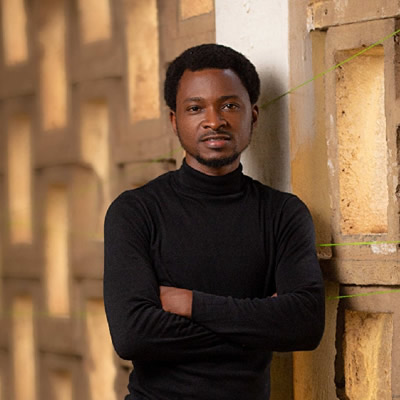 Ayo Oyeku is a Fellow of Ebedi International Writers Residency. He made an early mark in 2004, when his first children's book, First among Equals, was selected by World Bank for distribution across schools and libraries in the country. In 2015, his young-adult novel, Tears of the Lonely, won the Ezenwa Ohaeto Prize for Fiction, by the Society of Young Nigerian Writers. In 2016, his poem, Reeds on the Rivers, was nominated for the Pushcart Prize. He is a two-time finalist of the Golden Baobab Prize in 2016 and 2018 respectively. In 2019, he won the ANA prize for Children's literature for his book, Mafoya and the Finish Line.
He recently published his eight children's book, Queen Moremi Makes a Promise. Ayo Oyeku is a member of Society of Children's Book Writers and Illustrators (SCBWI). Asides writing, he loves traveling and telling stories. He is the founder of the creative publishing firm, Eleventh House. 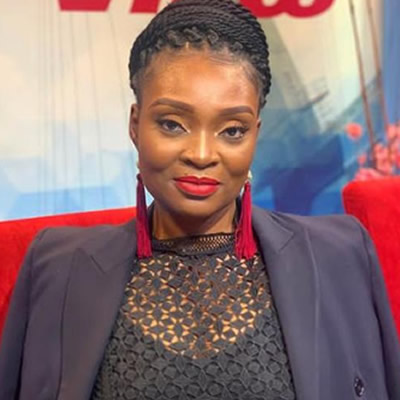 Mariam is a television personality with over four years of experience in co-hosting and leading conversations on diverse issues. She is also an Environmentalist, Author and Accountability coach. Currently, she is a co-host on the biggest Nigerian breakfast TV show "YourView" on TVC where she speaks on various socio-economic and political issues as it affects Nigeria and Nigerians.
She is also a two-time time Ambassador of the Nigerian Conservation Foundation (NCF)" save the vultures and wildlife Campaign. In the past two years, she has used her platforms on television and Social media to continually educate and sensitize the Nigerian public on environmental sustainability, protection and conservation.
She has authored a book for children, called "Vultures to the rescue- the cleanup crew" which speaks about the importance role that vultures play in keeping the balance of our ecosystem. This book is her special way of introducing children and normalising the topic of environmental protection and conservation amongst our young children.
The book has met with great positive reviews and support by children, parents, teachers, schools, government parastatals and corporations.

Vultures To The Rescue- The Cleanup Crew 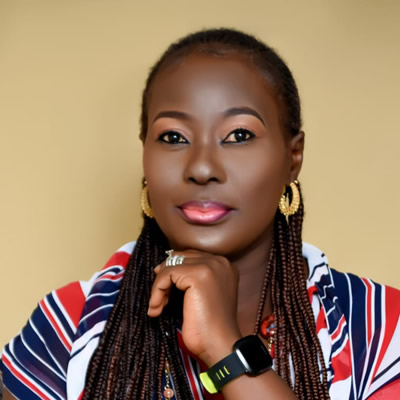 Olatunde Edem is a graduate of the prestigious university of Lagod, with a first degree and a M.ed and in guidance counselling. She is the lead consultant at hopehouse counselling and consulting and an author of several books some of which is targeted at protecting children from sexual abuse and at character building, she believes that child every child counts.
Olatunde is also the convener of "amazing stories with olatunde" an online storytelling platform for children where she shares morals through storytelling. She is married and lives in Lagos with her family. 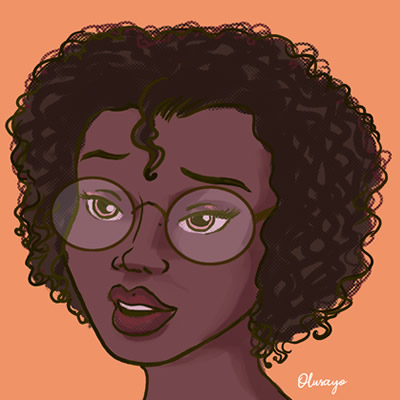 Olusayo Ajetunmobi is an autodidactic fine artist and visual storyteller. 'Sayo is enamored with folklore and making art for children. She believes in the power of visual art and literature to empower the next generation of thinkers. Her visual art practice focuses on self-discovery, as it pertains to exploring, destigmatizing and decolonizing African stories, history and culture.
She has illustrated over a dozen published African children's stories by various authors and will debut as an author/illustrator with Farafina Tuuti in 2020. Her work and the stories they tell create a paradigm shift in the way Africans and women navigate reality. You can view her latest project at artofajet.com. 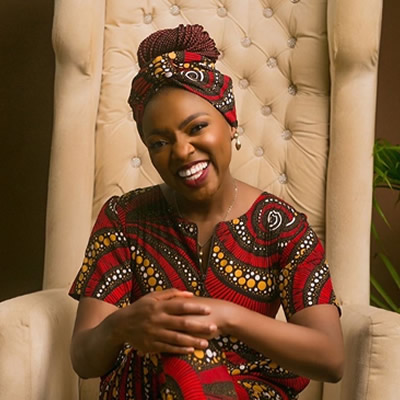 Ranti Akintobi is of Nigerian (African) descent, and a Finance professional with a career that spans over 24 years. A graduate of London South Bank University where she bagged a Bachelor of Arts degree (BA) in Finance and an MBA in Finance from Saint Xavier University, Chicago, Illinois.
Over the years, Ranti has risen through the ranks of a Junior Accountant to a Financial Planning and Analysis Manager through sheer hard work, dedication and commitment. Ranti Akintobi is no green horn when it comes to numbers and leadership as she has held management positions such as Finance Manager, Regional Controller and Executive Director.
Just as her name, "Ranti" which means "remember" in the English language, Ranti is not one to forget her unique, and rich African roots. Born and raised in the ancient city of Ibadan, West Africa, you wont be amiss if you described Ranti Akintobi as the West African woman with international exposure. 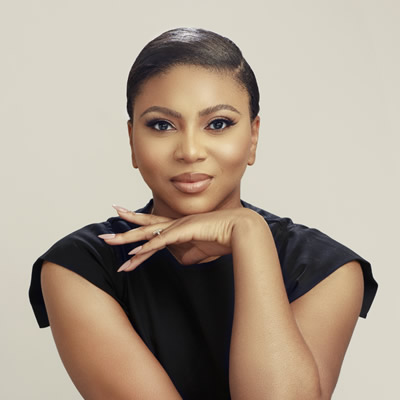 With over a decade of experience in the media industry, Stephanie Coker is vibrant, spontaneous and effervescent. She has created a lane for herself, moving from England to Nigeria at 22 and successfully bridging a connection between the two worlds of home and the diaspora. If she's not on screen presenting for global networks like MTV, The Next Titan or The Voice, she’s lending her voice on her ‘Me, Herself and Everything Else’ podcast where she hosts candid conversations on issues affecting women, society and relationships. As a champion of womanhood, she is dedicated to bringing light to issues faced by women in Africa from health to how they live their daily lives.
An alumni of Brunel university, studying Communication and Media she advocates for perfecting your craft through education. In 2021, she became a self published children's author with her picture book ‘Ariella and the talking drum’ which celebrates African culture in its setting and characterization and teaches young readers a valuable lesson about contemptment.
As an award winning actress in the Nollywood Film industry, she has worked with producers such as Kemi Adetiba and Toyin Abraham appearing in films such as Fate of Alakada and King of Boys II. Off screen, you can find her behind the lens as a producer, as the owner of SCA studios, a production company which develops documentaries and films with depth, telling the stories of the voiceless. Her debut documentary, ‘Where the heck is my period’ follows the journey of 11 Nigerian women who struggle with Polycystic ovarian syndrome, a hormonal disorder and one of the leading causes of infertility, the feature length docu was selected to screen at the prestigious 2022 Africa international film festival.

Ariella And The Talking Drum

By continuing to use this website, you agree to the storing of cookies on your device to improve your browsing experience, enhance site navigation, analyze site usage, and assist in our marketing efforts.