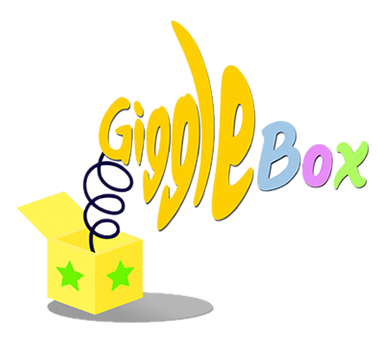 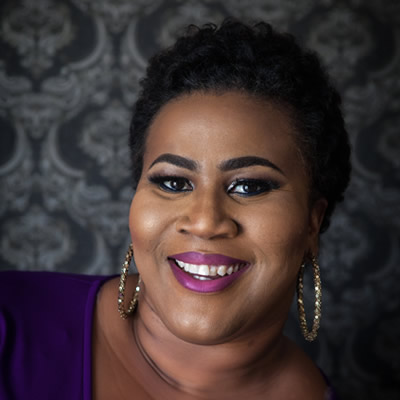 Chioma Omeruah aka C-Flow, aka Chi-Gul is a singer, song writer, comedian, MC/ compere, brand influencer and actress who was born in Lagos where she lived until she moved to the US in 1994. She remained in the US for the next 12 years where she continued to pursue her passions while teaching drama to kids at the Boys and Girls Clubs and in the High School where she worked as a French Teacher. Chioma has taken part in various theater productions such as Lorraine Hansberry's "raisin in the sun", one act plays such as "its not my fault" and she even dabbled in the genre of Absurdism, taking on roles in a play called "the bald Soprano".
Chioma is in her element on stage, especially in Musical theater as she gets to use both her acting and singing skills. Since returning home to Nigeria in 2006, she has been in two musical productions; "a voice for Ella" (a Nigerian adaptation of the Cinderella story) and Disney's " The Lion King" in Conjunction with Standard Bearers School, Lagos. In 2015, after seven and a half years at the ECOWAS Commission in Abuja, She quit her 9-5 job to pursue entertainment full time. A job she believes she was born to do.